In Ndoye’s universe, despite technology and the progression of biology, humans have chosen to maintain ancient traditions and rituals in a kind of nostalgia psychosis

How do we cultivate our self-image in the future? Should the race to become the ultimate superhuman stop? Are we emphasising function rather than form? What characters and roles do we take with us into the future? Are we writing the black body into the history of the future?

In this exhibition, we dive into a universe where we can can dream away and get an insight into a future where man has experimented with beauty operations and changes in the function of the bone structure itself – in the pursuit of optimising qualities and creating unique identities.

Ruby Mariama Laura Andersen Ndoye’s artistic work is built around storytelling and speculative human evolution, which she examines from the idea that humans and other beings play different roles in different environments and therefore express themselves and appear in different forms.

The title Amalgamation No. 7 is derived from the word amalgamation which means the process of combining and uniting. The number seven refers to a Norwegian folk tale The Seventh Father in the House and to the seven heads in the exhibition. In reference to the narrative, special emphasis is placed on the last head of the seven of the last experiment as part of evolution.

In Ndoye’s universe, despite technology and the progression of biology, humans have chosen to maintain ancient traditions and rituals in a kind of nostalgia psychosis. For even though man appears more robust and optimised, there is still a longing for the old.

Through ceramic portraits and a sacred altar with a foreign god, the framework for our dreams of the future is formed. Our dreamy, visual universe is always a reflection of what we see and experience through life.

Ruby Mariama Laura Andersen Ndoye (b. 1993) is a Norwegian-Gambian artist who lives and works in Copenhagen. She holds a BA degree in Fashion and Texile from The Royal Danish Art Academy in 2021 and since then, she has been expanding her vision, working in different mediums.

Ndoye’s work is afrofuturistic, and she is deeply fascinated by characters and the roles we each carry with us based on how we choose to express ourselves and who we interact with. She is especially attracted to periods and universes she has not experienced herself – imagination as well as future and history. Ndoye wants to tell new stories that can help us develop our imagination and remind us of our endless possibilities for dreaming. By stimulating the human imagination and creating a space for new compositions of stories and experiences, we can succeed in breaking down prejudices encountering the unknown.

Aysha Amin (b. 1996) is an artist, gallery owner, project manager and curator. She is the co-founder and general manager of Andromeda8220. In addition, Amin works as an Aarhus correspondent for the architecture magazine The Funambulist and as a co-curator at CAFx Aarhus Arkitektur Festival.
Amin’s work has been exhibited at, among others, the Venice Biennale of Architecture 2018, DAAD Galerie during the Berlin Biennale 2020, SMK and Art Hub Copenhagen.

Amin’s work moves at the crossroads between architecture and art. Her approach is playful, curious and dreamy – she is preoccupied with a critical exploration of the relationship between the material/intangible, the local/global, the individual/community, the construction and experience of power structures, memories and human senses. She unfolds this through various archiving processes, interventions, installations, films and sound. 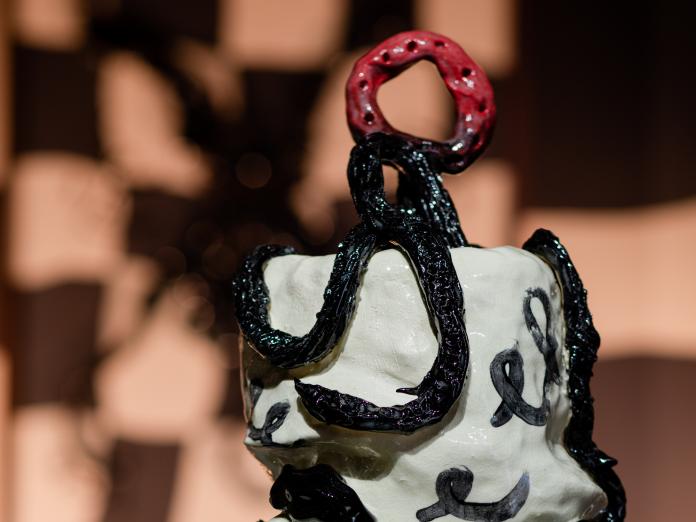 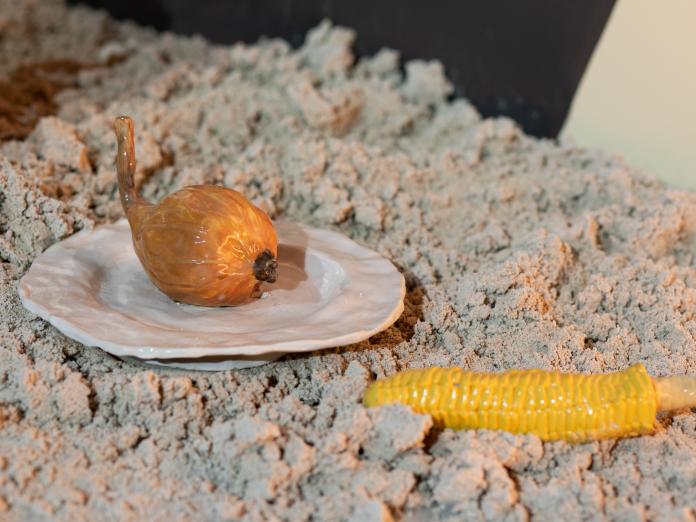 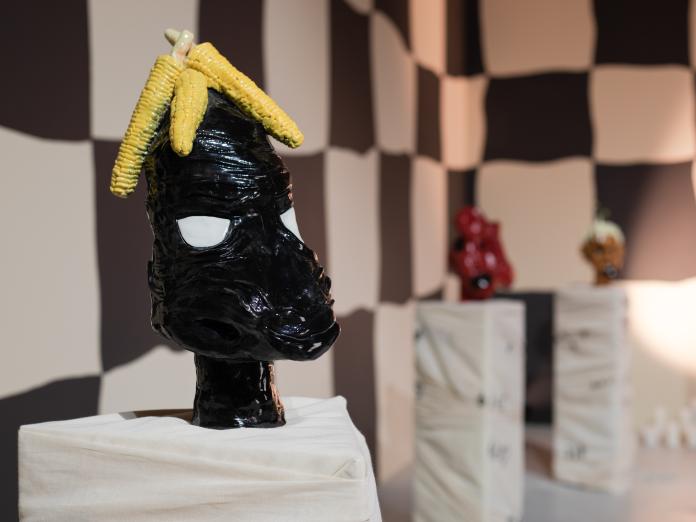